Our People of Color and Allies program at the Pride Center is very proud to present an evening with comedian Sampson McCormick who identifies as LGBTQ, is a person of color and a very well known comedian.  We feel very lucky to be hosting an evening with Sampson.

This will be a virtual town hall of sorts.  We will be viewing Sampson’s documentary followed by a live Q & A session with Sampson that will be moderated by Jennifer Nicole who is the chair for our People of Color and Allies program.  All attendees will be have the ability to ask questions.  The call in information is below as well as Sampson’s biography and a description of the documentary.  We are experiencing such tension in our country right now and this is an opportunity to get involved, ask questions and participate in this ground breaking experience.

Sampson McCormick is an experience, a down to earth comedic force of nature and one of the most in demand voices of diversity in comedy for two decades. The award winning comedy veteran has appeared on BET, TV One, VICELAND, FOX Soul and headlined venues including the Hollywood Laugh Factory, The Kennedy Center for the Performing Arts, Harvard University, The White House and in 2018, made history as the first LGBTQ entertainer to headline the Smithsonian’s National Museum of African American History and Culture. His comedy offers riveting and fresh takes on race, religion, politics and sexuality–you know, all those things you aren’t suppose to talk about in polite company.

As our nation faces some of it’s greatest and tense challenges seen in history, it’s important for us to remember to continue having dialogue amongst each other, in order to conquer the fear that what we’ve seen in media, been taught or perceive, so that we are able to move forward collectively and in unity to ensure a more peaceful and equitable country and world. After viewing the film, “A Tough Act To Follow” that looks at the challenges that minorities face in regards to representation in media, we’ll engage with the filmmaker, award winning comedy veteran and writer Sampson McCormick in dialogue that puts all of our collective concerns around race, politics and queer identity on the table to dissect with humor and honesty, to allow us things to consider and encourage a more unified world of opportunity and equality. 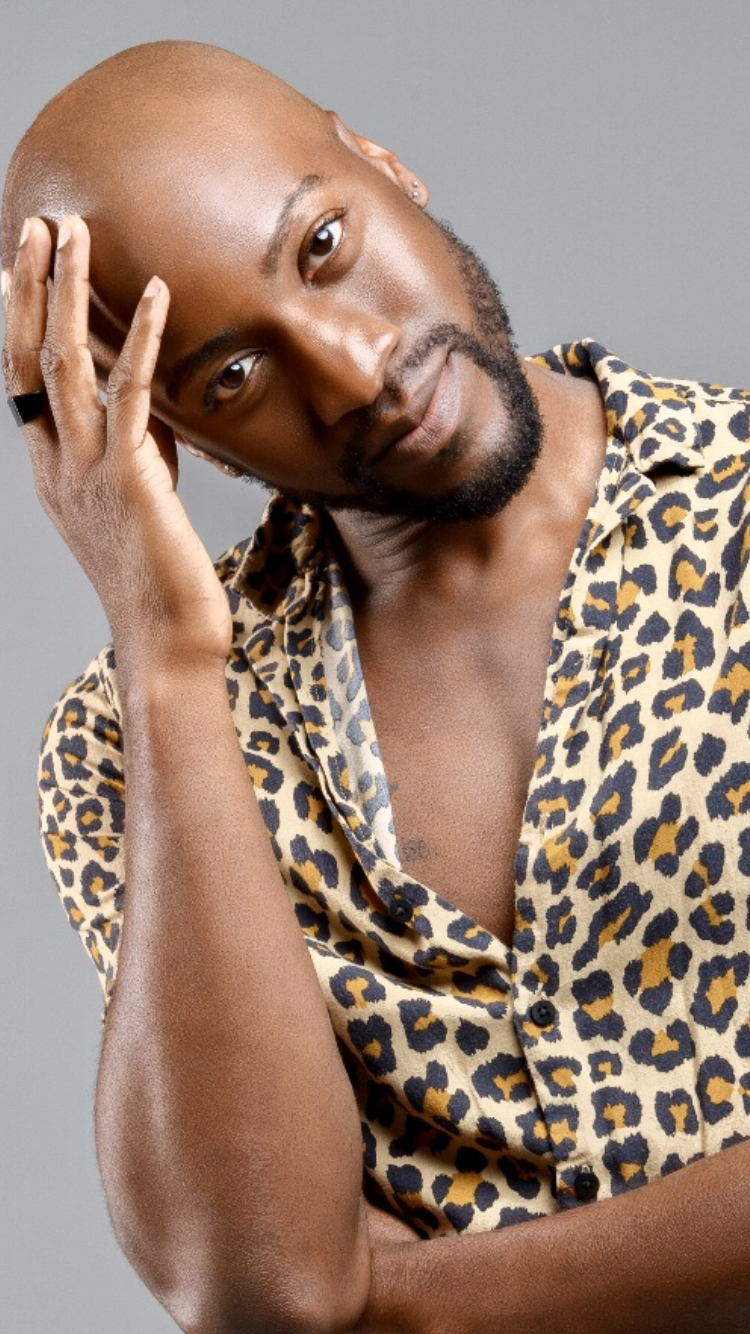